We are opening back up however shipping your orders may be delayed slightly. Thanks again for your patience and understanding. Dismiss

The body serial number is located inside the engine compartment, Top dead center of the firewall. 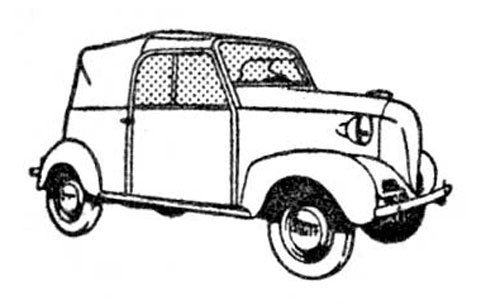 The body serial number is located on the front flange of the right cowl side panel. Also on this plate is the paint code number which designates to the factory the color and shade of the finish of the body.

The Pre-War Crosley came in may body styles including several truck models. The most common is the Convertible Coupe and Convertible Sedan (shown). 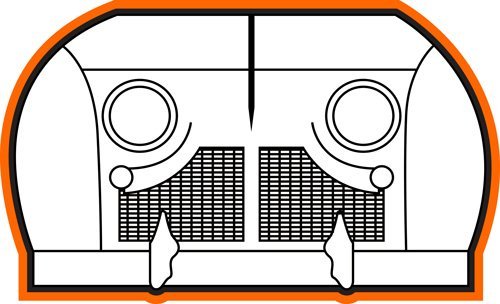 The bar grill was added part way through 1948 and was offered as an option to update earlier Crosleys to the “New Look” . Since the bars were available from the dealer you will find them on earlier CC models. The most popular model in shear numbers was 1948 Station Wagon, Crosley lead all other American car companies in steel bodied station wagons in 1948. 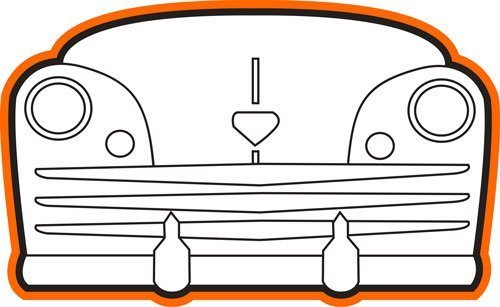 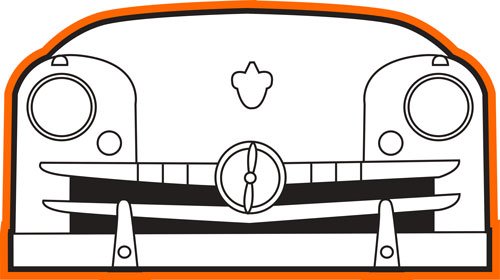 A full model line was offered with sedan, station wagon, convertible and pickup. 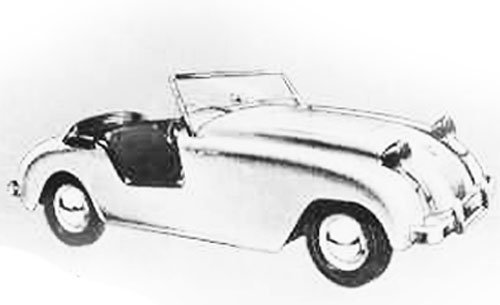 The body serial number is located inside the engine compartment, Top dead center of the firewall. (Serial Numbers start with “VC”)

The Hotshot was introduced in 1949 with the Super Sports added as a dressed up version in 1950. In 1951 and 1952 full doors were added to the Super Sports while the Hotshot continued with the cut down sides with either no doors or removable half doors. 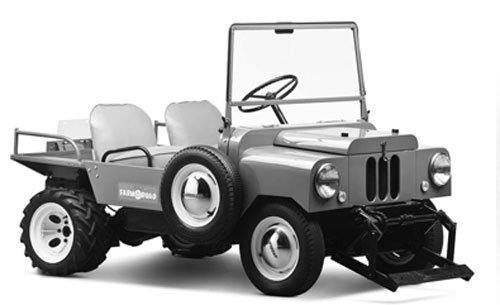 The body serial number is located inside the engine compartment, Driver side of firewall. (Serial Numbers start with “FR”)

The FarmOroad was a bridge between a tractor and a truck/car for the small farmer. A full set of implements were sold to go with the FOR to do all your farming and then you could take off the dual wheels and drive to town.