A BRIEF HISTORY OF SERVICE MOTORS!

CONTINUALLY in the CROSLEY BUSINESS since 1940!

SERVICE MOTORS was owned by Ed Herzog, a Hudson dealer located in New York. Ed took on the CROSLEY line of automobiles in 1940, which was only CROSLEY’S second year of production.

It was a very successful enterprise and in 1948, SERVICE MOTORS delivered 750 cars to Macy’s alone! In 1950, SERVICE MOTORS became the distributor for the entire New York Territory!

When CROSLEY ceased production on July 3, 1952, Ed struggled to arrange the financing to resume the production of CROSLEY automobiles. Although, unsuccessful in that effort, Ed did purchase the remaining parts inventory, the factory tooling and copyrights, saving them from being scrapped and trying to assure a good future for the cars and a lasting legacy to the automotive efforts of Powell Crosley Jr.

During Ed’s ownership of SERVICE MOTORS, it was relocated several times, both in New York and later in Florida.

In the fall of 1981, Clarence Kapraun (Kap) and the late, Red Gellinger, purchased SERVICE MOTORS and moved it to Lake Cicott, Indiana.

In May of 1993, Kap & his wife Barb, who had since bought out their partner, sold SERVICE MOTORS to Butch and Fonda Williams.

Butch and Fonda continued at the Lake Cicott facility until October, 1996, when it was once again relocated, this time to a former Chevrolet dealership located in Twelve Mile, Indiana where Butch & Fonda continued running and building the business until July 2014.

In July, 2014, the ownership of SERVICE MOTORS, the premier supplier of parts and services for Crosleys, has been passed on to Dale and Sheri Liebherr, of Minden Nevada!

Dale & Sheri have been associated with Crosleys for a long time and they bring a lot of experience, enthusiasm and fresh ideas with them.

Dale & Sheri along with a few family members & several trucks & trailers full of Crosley treasures moved the business to NEVADA where they continue that great Crosley tradition. 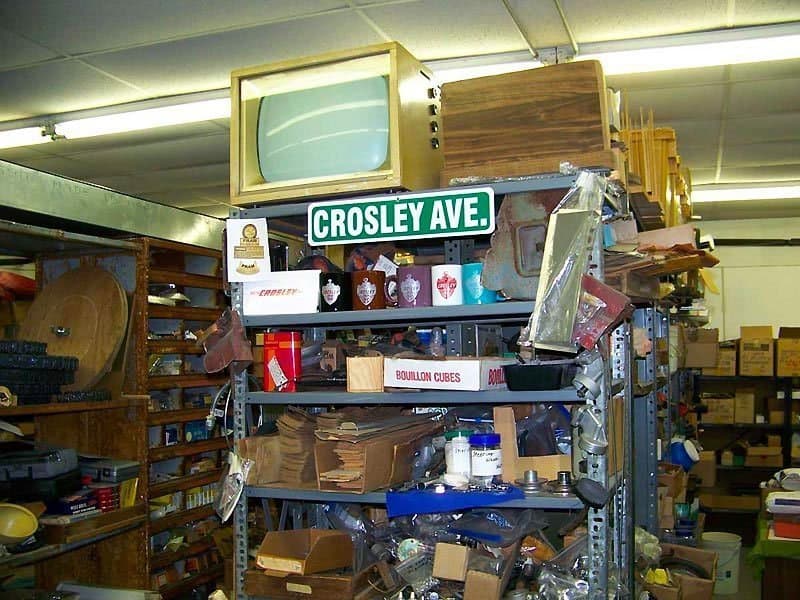 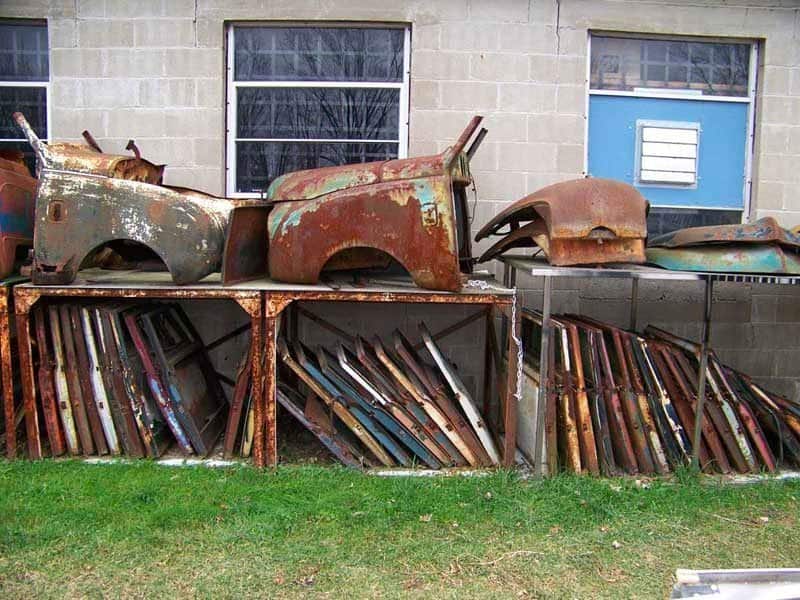 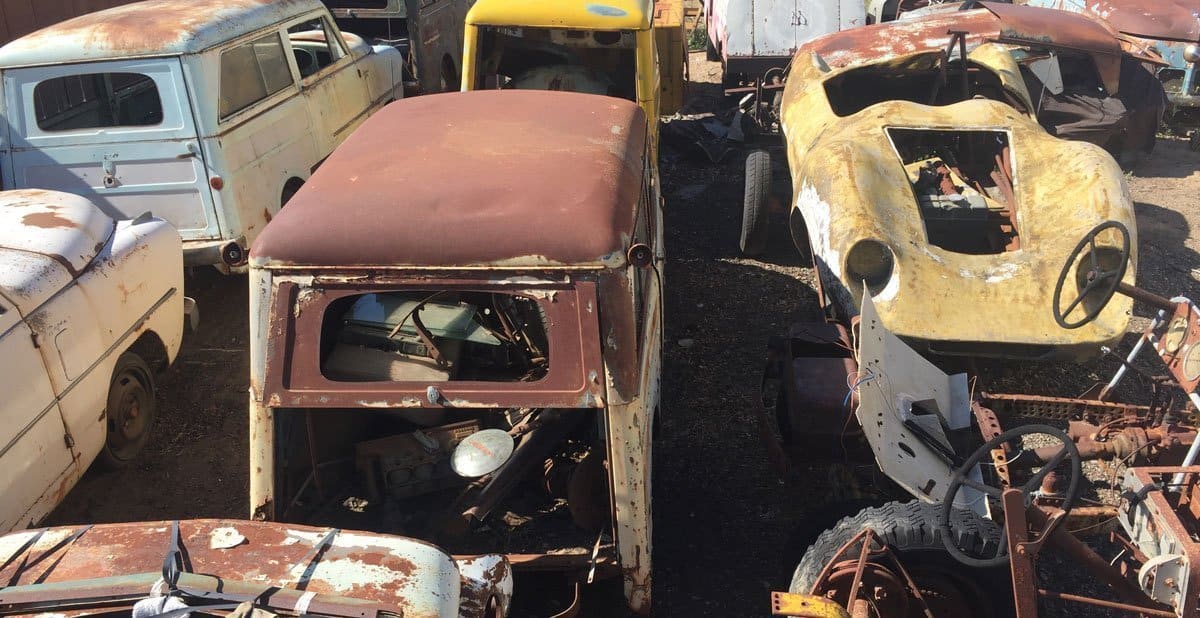